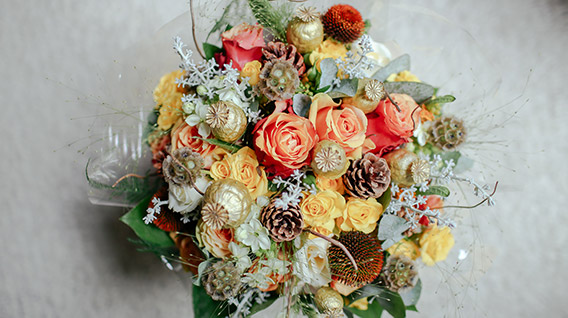 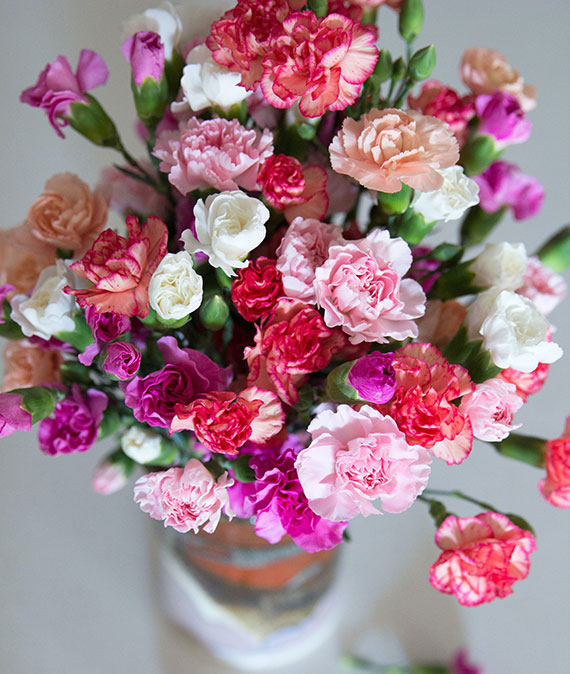 Browse Our Hand Picked Selections Just For You!

New love is mostly celebrated with a bouquet of carnations. Hence, carnations make a perfect first-year anniversary gift. In fact, carnations are also a traditional choice to mark the first wedding anniversary. On the other hand, sunflowers are perfect for third-year anniversaries. A sunflower’s strong stem represents how a wedding or a relationship has already started to build a foundation in its third year after crossing several challenges.

Unexpected purchases may also put a strain on your wallet. But we have a solution even for those days as well. There are lots of beautiful but cheap anniversary flowers that are readily available for sale on our site. These flowers may come with a cheap price tag, but they are attractive and fresh enough to bring joy to anyone’s life. We understand anniversaries are special and personal, so we give the ultimate freedom to our customers to order their own personalized flower bouquets. This means you can choose your own flowers and put them in a vase or order them as a bouquet. And the best part is that you don’t even have to break the bank when it comes to shopping from us. So, don’t wait for a second longer if your special day is just around the corner. Visit our site today and buy the best anniversary flowers from us and tell your special someone that you love them!

Check out other fantastic items such as Flowers or Gift-Basket that you may also find interesting!